Tibet is a plateau region in Asia, north of the Himalayas. It is home to the indigenous Tibetan people, and to some other ethnic groups such as Monpas and Lhobas, and is now also inhabited by considerable numbers of Han Chinese people. Tibet is the highest region on earth, with an average elevation of 4,900 metres (16,000 ft). It is sometimes referred to as the roof of the world.

During Tibet’s history, it has existed as a region of separate sovereign areas, a single independent entity and as a part of successive Chinese dynasties. Tibet was first unified under King Songtsän Gampo in the 7th century. At various times from the 1640s until 1950s, a government nominally headed by the Dalai Lamas, a line of spiritual leaders, ruled a large portion of the Tibetan region. During most of this period, the Tibetan administration was subordinate to the Chinese empire of the Qing Dynasty.

In 1913 the 13th Dalai Lama expelled Qing’s representatives and troops from Tibet. While the expulsion was seen as an assertion of Tibetan autonomy, Tibet’s proclaimed independence was not accepted by the government of China, nor did Tibet receive foreign diplomatic recognition.

Following a decisive battle at Chamdo in 1950, the Communist Party of China gained control of central and western Tibet (the area then controlled by the Dalai Lama, nowadays TAR). The next year the 14th Dalai Lama and his government signed the Seventeen Point Agreement and then in 1959, he together with a group of Tibetan leaders and followers fled to India and set up the Government of Tibet in Exile. Beijing and the Government-in-exile disagree over when Tibet became a part of China, and whether the incorporation into China of Tibet is legitimate according to international law. Since what constitutes Tibet is a matter of much debate, neither its size nor population are simple matters of fact, due to various entities claiming differing areas as part of “Tibet”. 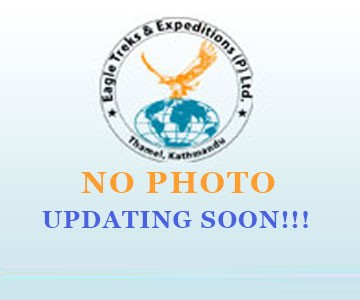 A memorable journey through the "forbidden land", to the fascinating cities of Kathmandu and Lhasa 5000m +, and an unrivaled 4000m descent…

Tibetan people, and to some other ethnic groups such as Monpas and Lhobas, and is now also inhabited by considerable numbers of…